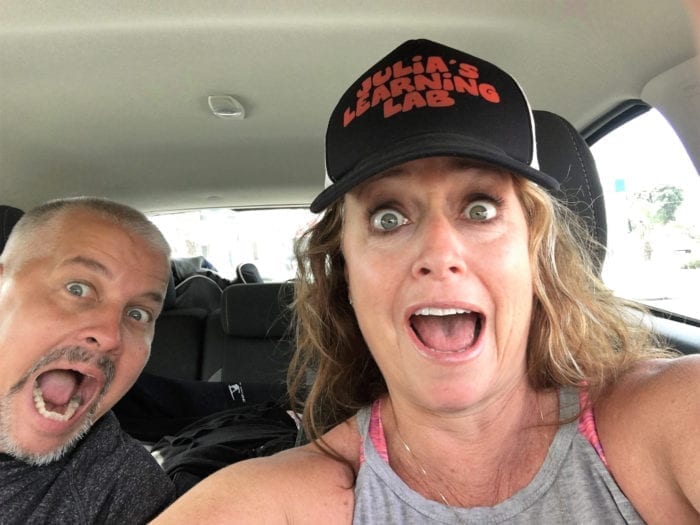 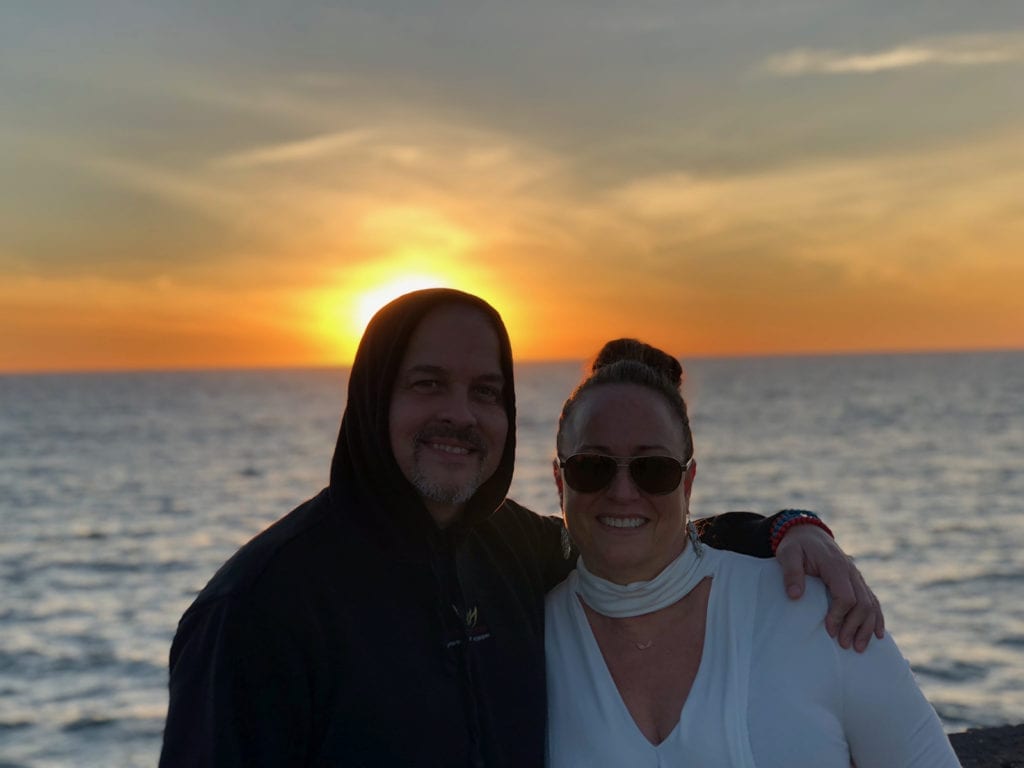 Two kindred spirits grew up amongst each other on the streets of New York City in the late 70’s and 80’s. A time when kids were spending time on their own after school, when kids played in parks, when street lights told time, when city busses and subways were traveled by kids by themselves, when fire hydrants were their swimming pools, when the parks they played in were filled with kids from all backgrounds and when kids often were taking care of their own parents.

Their individual journeys even took them to neighboring and rival high schools in the same area of Brooklyn. They shared close mutual friends through their childhood but were never in the same room or on the same street corner at the same time. Their lives were circumnavigating each other, but they were not yet connected. They figured out they were always a few blocks apart but hadn’t yet met.

While Julia and Jeffrey shared similar experiences as youth, they never had a clear or direct connection… until 30-plus years later. Now, finally connected, it is amazing to see how their lives are unfolding and how they share similar life work and passion. Driven by their aligned pasts and the impact of their childhood and moreover, driven by their love for youth… what has developed over the past two years has become their combined legacy. This passion project is driven by love. 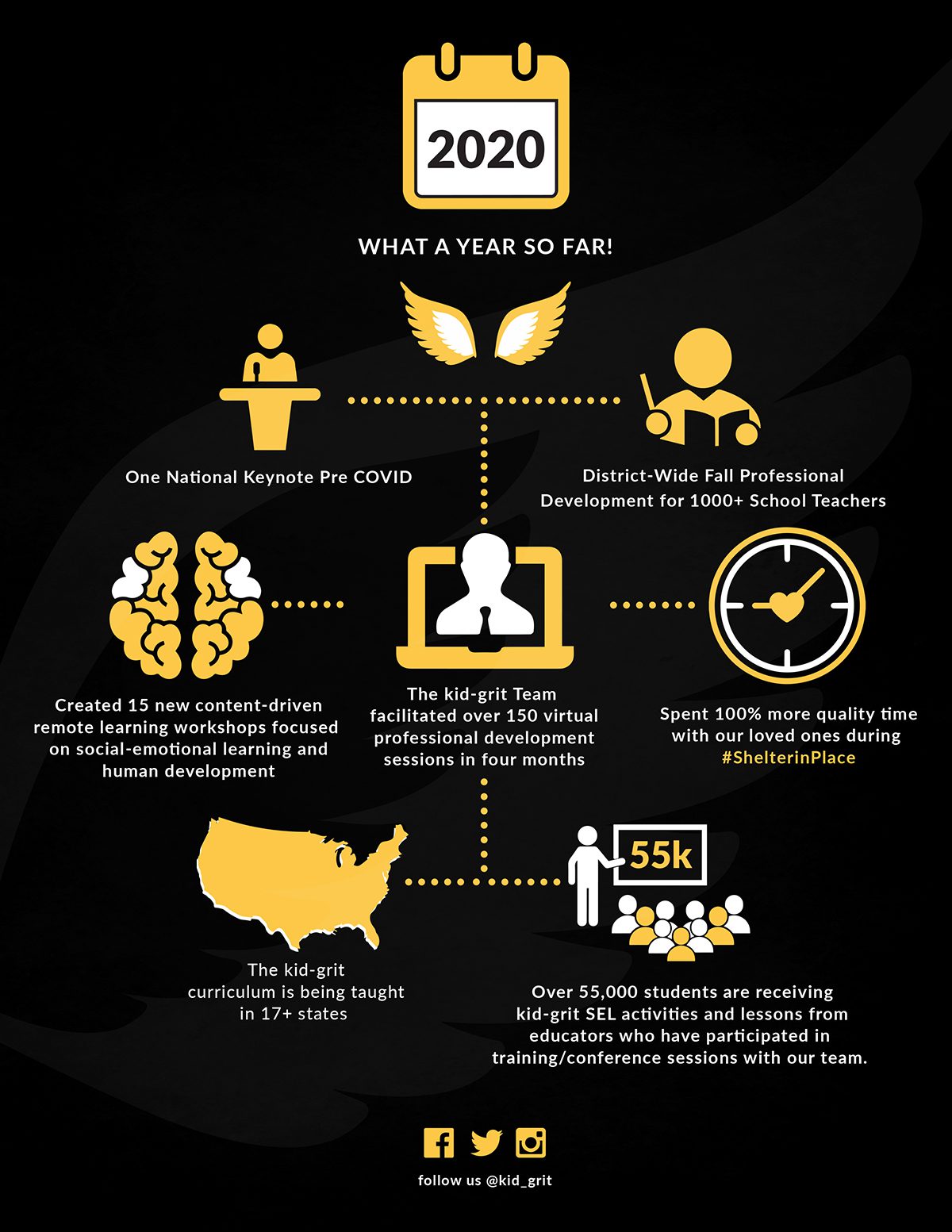 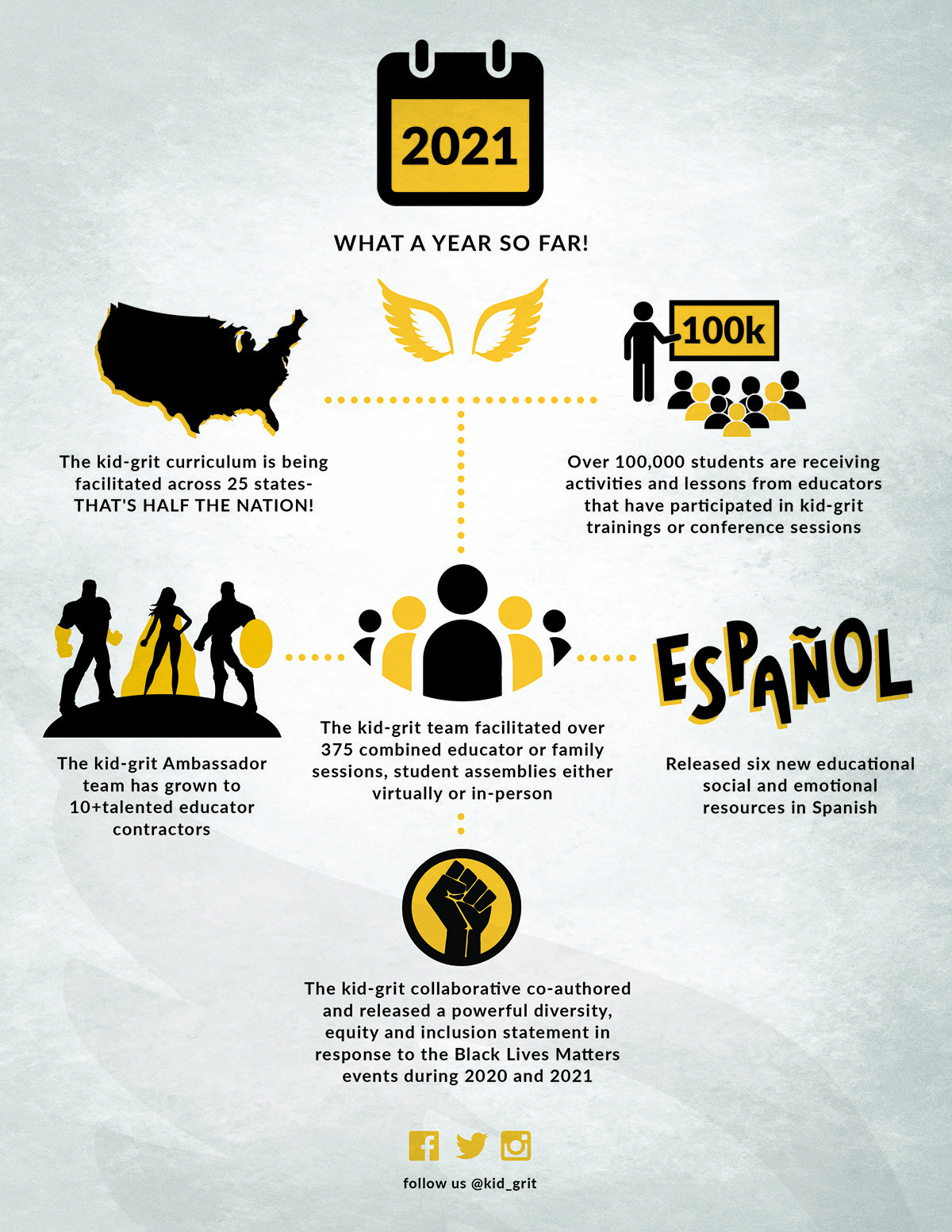