The loss of our nation’s teachers in the U.S. over the past two years in a national crisis is alarming, and we need to lift up the teaching profession. NEA reports that we have lost over 600,000 teachers since 2020. We were exposed to severe inequities in our education system during the pandemic, and it is important to note that it is not just one thing that has catapulted the teacher exodus. It is time that we advocate and fight for the teaching system to improve, from salary increases to leadership practices within a district, to ensure that teachers are safe, seen and heard. I could go on.

At kid-grit, we are going to support teachers by providing strategies they can use to support themselves during chaos and unpredictable times. We continue sharing these stories and lift up our heroes in education, as they deserve to be. If you have any ideas, feel free to share them with us as well. Every bit of energy and thought will help! 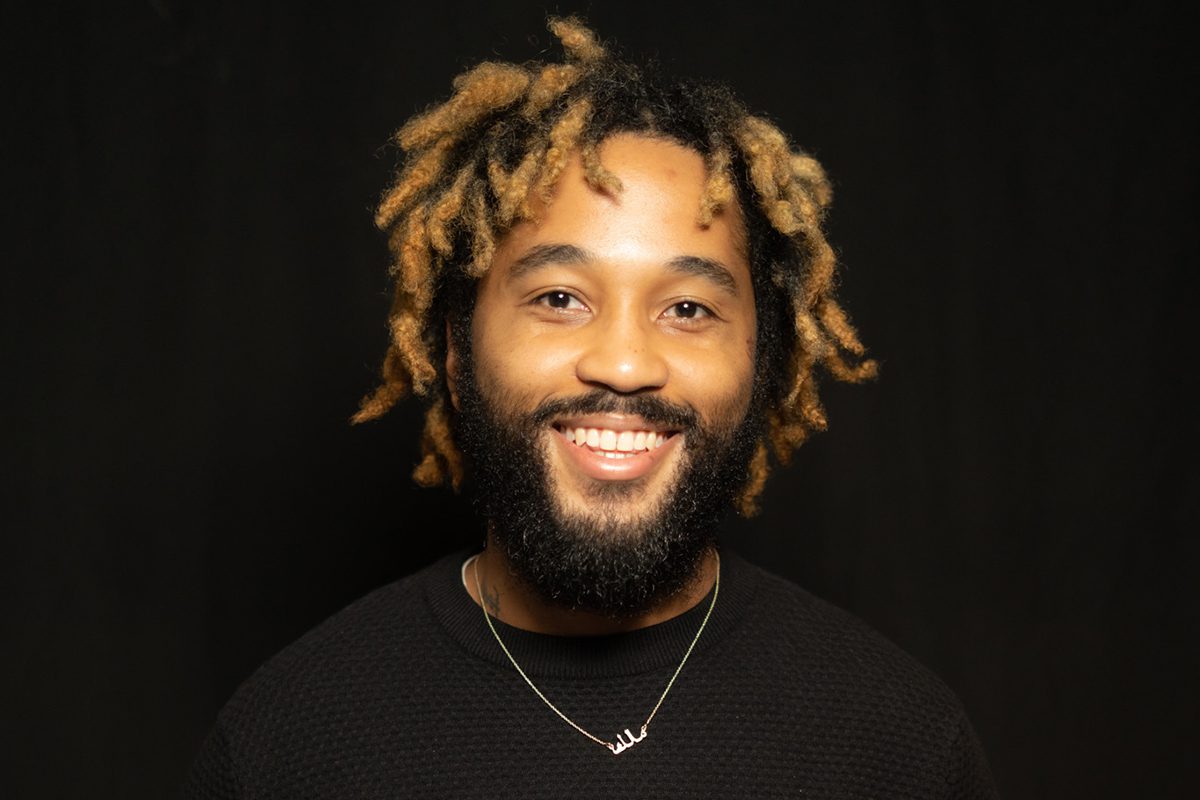 Following is the third installment in our series of real-life experiences, shared by real people who have been impacted by a teacher. Join us in reading a beautiful story of how one dance teacher changed a student’s life and perspective.

Enjoy the message below from one of our former students, Dareon Amaru.

Throughout my years of schooling, I’ve had several teachers acknowledge my academic potential, however, I wouldn’t say that awareness translated into any of them taking particular interest in me as a person or pushing me beyond a satisfactory state. For me, school was often a safe space, a place where I could get by even without putting in all that much effort and without that push I did just enough and so perhaps it’s no wonder that it took for me to step outside of that comfort zone to truly get the pas de bourée that I needed in life.

Pas de bourée is a fundamental step in ballet that essentially aids the dancer in changing direction. When I made the decision to start dancing classical ballet at the age of 15, what I was looking for was a change in direction. I was exposed to the art form as a student at The Duke Ellington School for the Arts (DESA), although my concentration was Literary Media and Communications, I found myself befriending dancers and sneaking away to the basement whenever I could to be near the space where all that magic was happening. Because of the school restrictions I knew that I wouldn’t be a dancer in the DESA program, but upon hearing of The Jones-Haywood Dance School, I discovered an alternative route to my burgeoning interest.

My decision to study dance was met with mixed reviews by my family but ultimately, I have my mother to thank for supporting me through the process and allowing me to push forward with my desire. When we arrived at the dance studio, which operated inside of a home along Georgia Avenue and Delafield Place in Northwest, D.C., my mother and I met with Mrs. Sandra Fortune-Green, the Artistic Director of Jones-Haywood, and I must say that brief meeting forever changed my outlook on life.

In that meeting, my young eyes could discern that Mrs. Fortune-Green was a woman who carried a great deal of pride and a no-nonsense aura. Although I was slightly intimidated by her comportment, I was sure that I wanted her to be my instructor because I could feel her passion and I’d hoped she could bring some of that out of me. Together we discussed several things but her initial questions for me were, “why dance and why now?” Those questions led me to open up to her about how I had reverence for the art, and I’d wanted to come sooner but that I feared the stigma that came with being a male dancer because in my community and neighborhood being seen as “soft” was one of the worst assassinations to a man’s character.

Following my confession, she assured me that what I was about to embark on would take considerable strength and that I should not live my life on other people’s terms. To this day, those words resonate with me, and now before I embark on anything, I ask myself why. The discipline and fortitude that I developed in that ballet class is something that continues to serve me as I have since entered several spaces where I’d been unknowledgeable, but what I am sure of is that I can learn and I can adapt and I can ultimately become one of the best because when I am grounded in my why the obstacles become less scary and the noise from the naysayers fades in the background.

After my first year of classes, I saw a change in myself and I knew that I wanted to continue, but unfortunately the money from my mother had run out. I confided in Mrs. Fortune-Green, and to my surprise, she agreed to let me continue another year of classes free of charge. I was so emotional because until that point, I don’t recall anyone outside of my family doing a kindness like that for me. She assured me that the reason she did that was not out of pity but because she took note of my work ethic, and that was something she respected in a person. 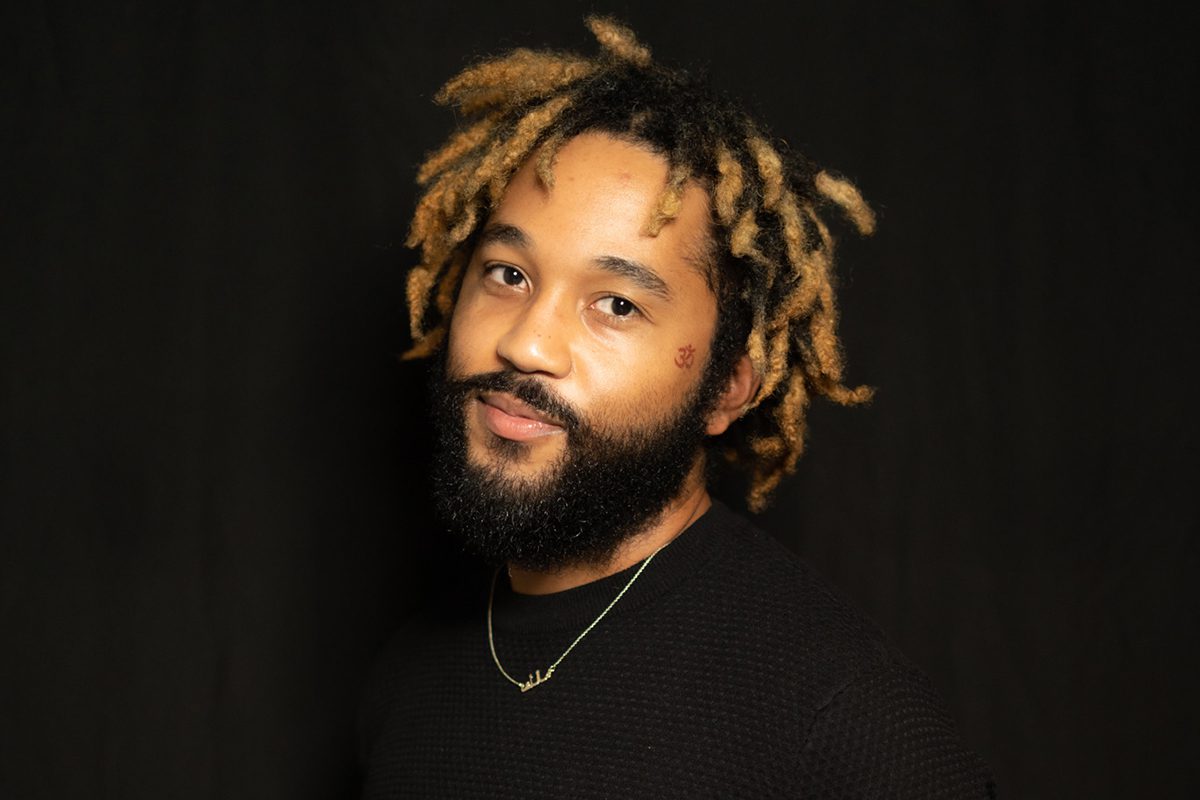 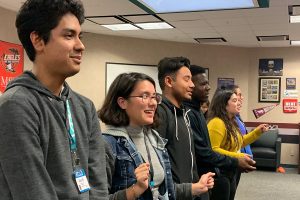 Should SEL Be Taught Online?

One of the biggest challenges we hear from our teaching partners is learning to integrate SEL into classroom instruction, regardless of the content area. 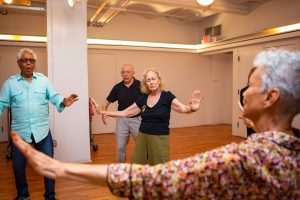 We need to fill teachers up with support, tools and new ideas in order to provide them stamina and resilience for the challenges they face. 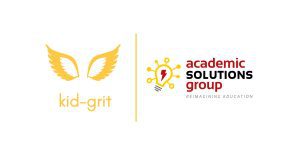 kid-grit is excited to announce that we have officially partnered with Academic Solutions Group (ASG)!